After implementing one of the toughest austerity programs in the European Union during the financial crisis, Romania returned to continuous economic growth for eight years (2012−2019), not before concluding between 2011−2013 two preventive agreements with Troika to reduce its macroeconomic imbalances. This continuous economic growth was also reflected in the achievement of the national targets under the Europe 2020 Strategy. In order to better coordinate economic and budgetary policies, the European Union has launched the European Semester. Although the main objective of the latter was to coordinate Member States' efforts to implement fiscal budgetary policies aimed at preventing macroeconomic imbalances and controlling public finances, after 2015, the European Semester began to incorporate social policy objectives, especially in the area of employment and social inclusion policies. By using the index of commodification/ decommodification of social policies developed by Paul Copeland, I illustrate, by analyzing the National Reform Programs and Country Specific Reports, that half of the policies taken in the two areas were towards partial commodification or commodification, and other significant measures towards commodification and decommodification, e.g. types of policies addressed to vulnerable groups trying to (re)integrate them into the labor market, even if in conditions that do not necessarily lead to social inclusion. 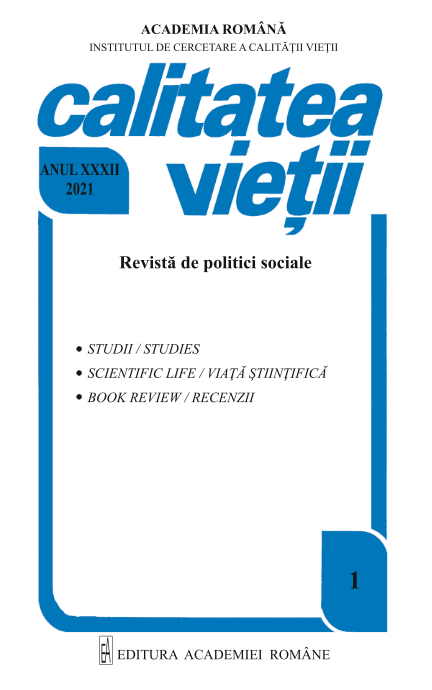